Is Buddhism The State of Perfect Bliss?

Table of Contents hide
1 What is Buddhism?
2 Is Buddhism perfect bliss?
3 Attain Nirvana
4 What do Buddhists believe about meditation, enlightenment And Nirvana?
5 The Eightfold Buddhist Path
6 How does one become a Buddhist?
6.1 There are three steps to becoming a Buddhist:
7 Do I have to become a Buddhist to practice Buddhism?
8 Meditation
9 Famous Buddhists
10 Famous quotes by the Buddha
11 A list of books on Buddhism to read if you want to learn more about it

This post may contain affiliate links and I may earn a small commission when you click on the links at NO additional cost to you.

Buddhism is a religion that originated in ancient India and was founded by Siddhartha Gautama, also known as the Buddha. It was created to teach people how to eliminate suffering and attain a blissful state of mind which can be attained through self-awakening.

Buddhism is a philosophy, a religion and a way of life that many have turned to for centuries with great expectations. In this article, we’ll explore what it means to be Buddhist and what people believe about perfect bliss, meditation, enlightenment and Nirvana.

Buddhism is based on the teachings of Siddhartha Gautama, who became the Buddha or “Enlightened One.” According to Buddhist beliefs, he became enlightened after finding the Four Noble Truths and following the Eightfold Path.

A follower of the Buddhist way lives a life without anger, fear or confusion. Their thoughts and actions are guided towards accepting things as they happen rather than trying to control them.

A Buddhist believes that this acceptance will lead to enlightenment and complete bliss. However some practicing Buddhists disagree with the idea of a “perfect bliss”.

Buddhists believe that all things are transient, including suffering, joy and sorrow. Instead of trying to get rid of or change any of these aspects in life (thus leading to perfect bliss), one should accept them for what they are.

When one attains Nirvana, they have finally broken free from the endless cycle of life and death which Buddhists call Samsara. This is not a state of permanent bliss but rather something that washes over you temporarily.

This does not mean that an enlightened Buddhist wants to be unhappy all the time. One can remain happy while living in the world.

Enlightenment is often described as “awakening” to the deep truths of reality, like impermanence and selflessness.

What do Buddhists believe about meditation, enlightenment And Nirvana?

There are four noble truths that Buddhists believe: that all life is suffering, the cause of this suffering is desire, there is a state where one can be free from all desires and attachments, and finally there is a path to achieve this. Again, there is nothing listed here specifically about perfect bliss.

The Eightfold Path is an approach for live, in which adherence to these principles will lead one to that state of enlightenment. The steps of the Noble Eightfold Path are

This path strives toward purity in thought and action, away from egoistic thoughts and material things. Buddhists meditate to achieve a state of peace and clarity.

According to Buddhist belief, Nirvana refers to a peaceful state where there is no desire or suffering. So perhaps the phrase “peaceful state” is more accurate than “perfect bliss”.

It is not a place accessible by those merely wishing for it, but only those who have achieved the state of enlightenment and succeeded in following the Noble Eightfold Path.

How does one become a Buddhist?

Buddhists do not have to be born into their religion. Buddhism is not a religion that requires an initiation ceremony or formal acceptance into their way of life. Buddhists strive to live by the beliefs outlined above.

In Buddhism, followers do not worship a god or goddess, but try to understand the true nature of things through meditation.

Buddhism doesn’t require that someone be baptized into the faith or take on any specific set of beliefs; anyone can choose to follow the religion.

Buddhists don’t pray to deities or worship images; they meditate instead. The Dalai Lama is considered the spiritual leader of Buddhists, but he doesn’t have any religious authority.

There are three steps to becoming a Buddhist:

1. Taking Refuge in the Three Jewels

To take refuge in the Three Jewels, one must see them truly as guiding lights and not idols or gods. The Three Jewels are the Buddha, the Dharma (the teachings of Buddha) and the Sangha (the Buddhist community).

One can formally become a Buddhist by joining the Buddhist Order. For lay Buddhists, this typically entails taking Refuge in the Three Jewels and following the Five Precepts.

For monastics or monks, entering the Buddhist order also includes becoming ordained as a monk.

To become ordained, one must follow certain criteria laid out by Buddha for male followers of Buddhism. There are different categories of ordination, all which entail shaving one’s head and wearing certain robes.

Do I have to become a Buddhist to practice Buddhism?

No. Even though one can formally become a Buddhist by joining the Buddhist Order, there are lay Buddhists who follow Buddhist rules and principles in their everyday life.

Many study Buddhist principles without formally becoming a Buddhist. These include studying the Eightfold Path, mindfulness, and practicing various forms of meditation.

The key to incorporating Buddhism into your life is meditation, which helps clear your mind and cultivates personal awareness of thoughts and emotions.

You can be more mindful by focusing on your breathing throughout the day; this trains your brain to focus on the present moment instead of letting stressful thoughts about the past or future fester.

Meditation is becoming very popular as a way to cultivate mindfulness. Meditation is not something that you can do in a particular place at a certain time.

Meditation is focused awareness of one’s thoughts and surroundings. It is a practice that can be done anywhere and at anytime, with or without meditation music , and can help you to see things more clearly, focus your concentration on the present moment, relax your mind and body, manage stress better, fall asleep more easily, support fitness goals, build self-confidence, increase enjoyment of life in general as well as relieve physical pain.

There are many famous people who follow the Buddhist teachings. These include include His Holiness the 14th Dalai Lama, Martin Luther King Jr., Mother Teresa and Albert Einstein.

Famous quotes by the Buddha

• “The Art of Happiness: A Handbook for Living” by the Dalai Lama and Dr. Howard Cutler

How To Get Stronger Hands 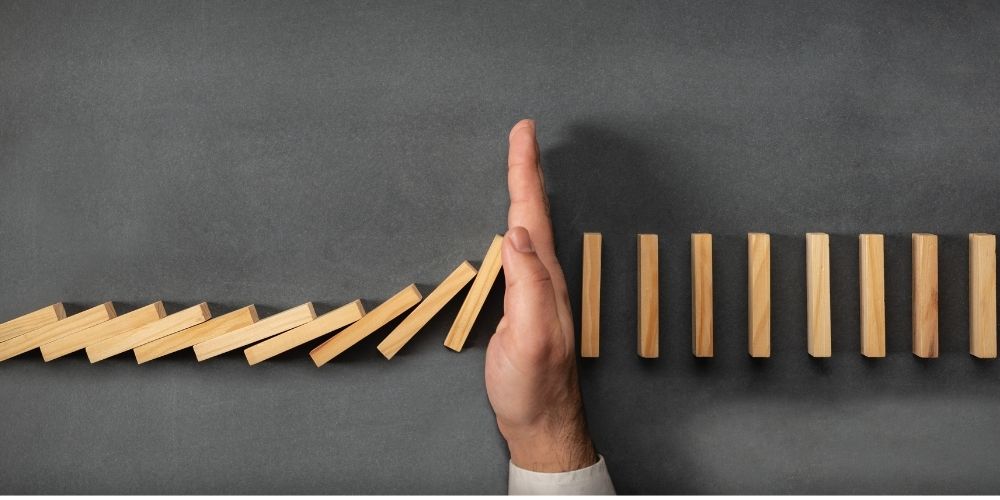 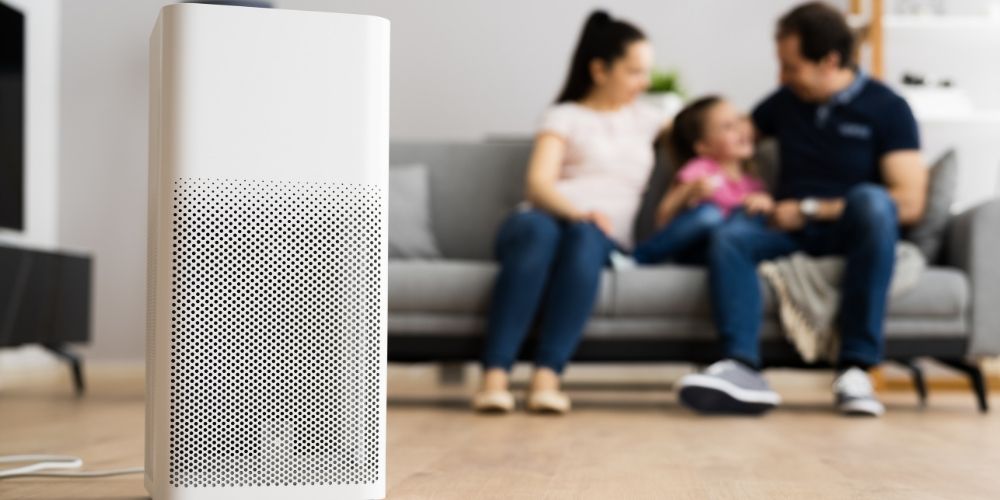 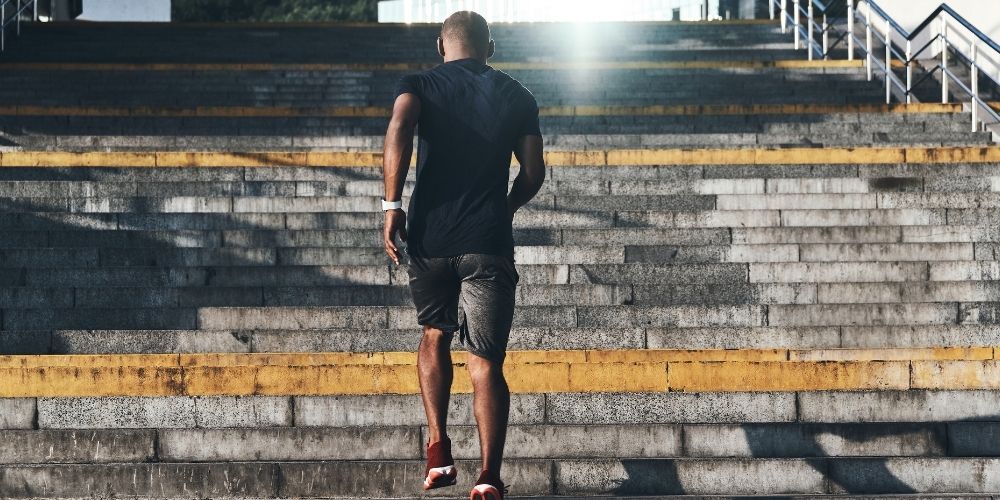